Beijing Language and Culture University ("BLCU") was established in 1962 and is a key university directly under the Ministry of Education of China. BLCU, known as “Little United Nations”, is the only university of its kind in China that specializes in offering Chinese language and culture courses to foreign students. Meanwhile, BLCU provides professional courses in various fields, such as foreign languages, Chinese language, information science, economics, arts, psychology, pedagogy, linguistics and other majors to Chinese students. In addition, BLCU shoulders the responsibilities of training Chinese teachers and supplies language courses designed for those who plan to study abroad.

BLCU has kept its distinguishing features and advantages in the field of Chinese international education; meanwhile, new and related disciplines have been developed as well. BLCU’s current disciplines are composed of nine categories: literature, economics, law, engineering, history, pedagogy, management, fine arts and science, and has formed a complete system for personnel cultivation.

Along with the expansion of China’s international cooperation and exchanges, BLCU has also built a tighter and broader connection with the world. BLCU has established partnership with over 386 universities and educational institutions in 75 countries and regions, and has formed a productive international education pattern with all-around, multi-level and wide-ranging features.

Since its founding, the university has trained some 220,000 foreign students who are proficient in Chinese and familiar with Chinese culture from 184 countries and regions. Many alumni have become celebrities in various fields such as education, politics and business. 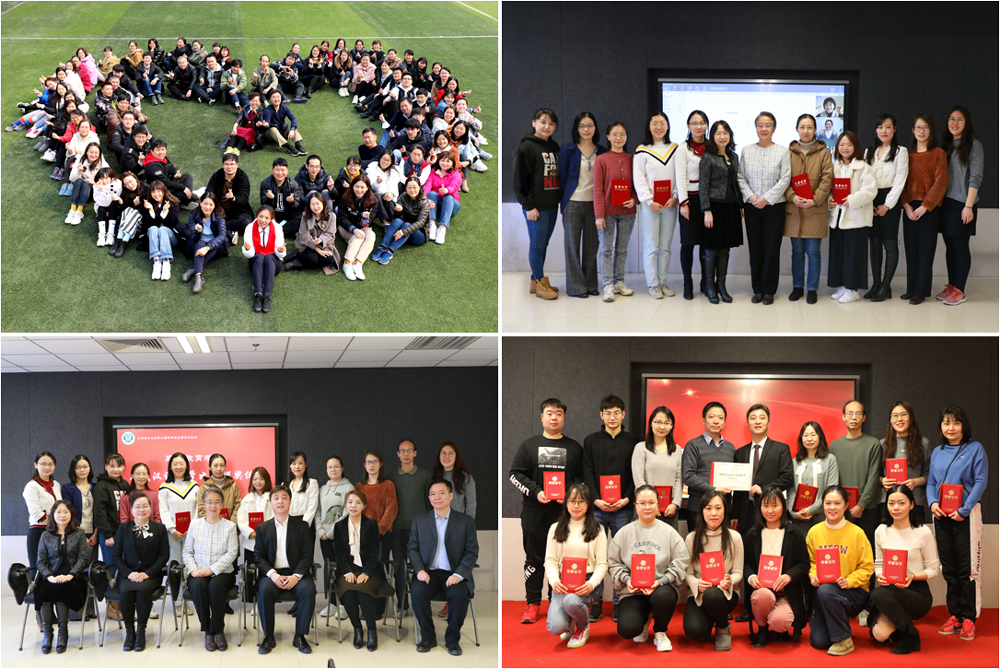 My Appointment
Enter the Classroom
Cancel the appointment

My Appointment
You have finished this trial class.

My Appointment
Your trial lesson has expired!
Make a new appointment